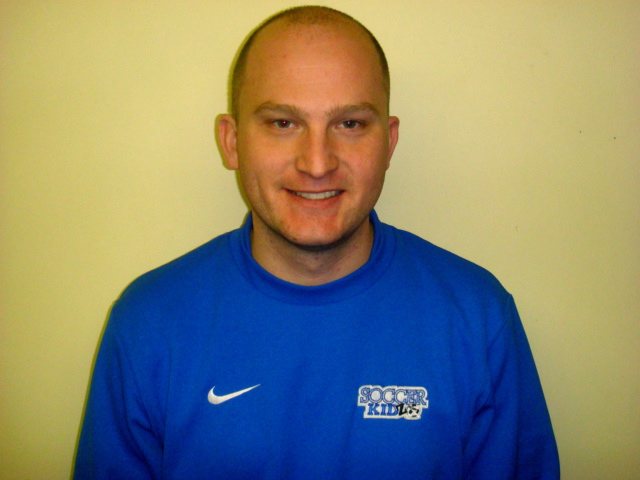 Mark started off his football coaching career in 1998 before getting his FA Coaching certificate in 1999. In 2000 Mark started youth football coaching for a company who worked in primary schools teaching children football in after school clubs. In 2005 he started MD Football School which works in primary schools offering after school clubs. Also that year Mark started work with Crystal Palace FC coaching in their development centre working with players to get them to a standard where they would be good enough to join the clubs academy set up. In 2006, Mark spent the summer working in America for UK Elite. Whilst working there, he ran a number of week long courses as well as working with boys and girls High School teams. In 2007 he converted his FA Coaching Certificate to the FA Level 2 Certificate to keep in line with the latest FA guidelines. In the summer of 2009, Mark joined semi pro team Hoddesden Town as their reserve team coach. In 2015 Mark joined Barnet FC as an academy coach working with their u12-u15s. Mark has continually looked to improve on his coaching development and has so far gained the following qualifications:

Mark is fully insured and a member of the FA Licenced Coaches Club.