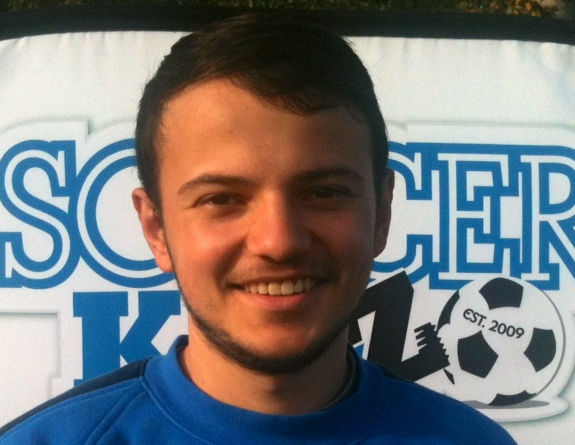 Melsi has been playing football all his life and  has been coaching for a number of years. He has worked with local clubs and also in primary schools as a coach. A Manchester United supporter and who’s favourite player is Cristiano Ronaldo (the worlds number 1 in his opinion). Qualifications: