How SoccerKidz Can Help Goalkeepers of the Future 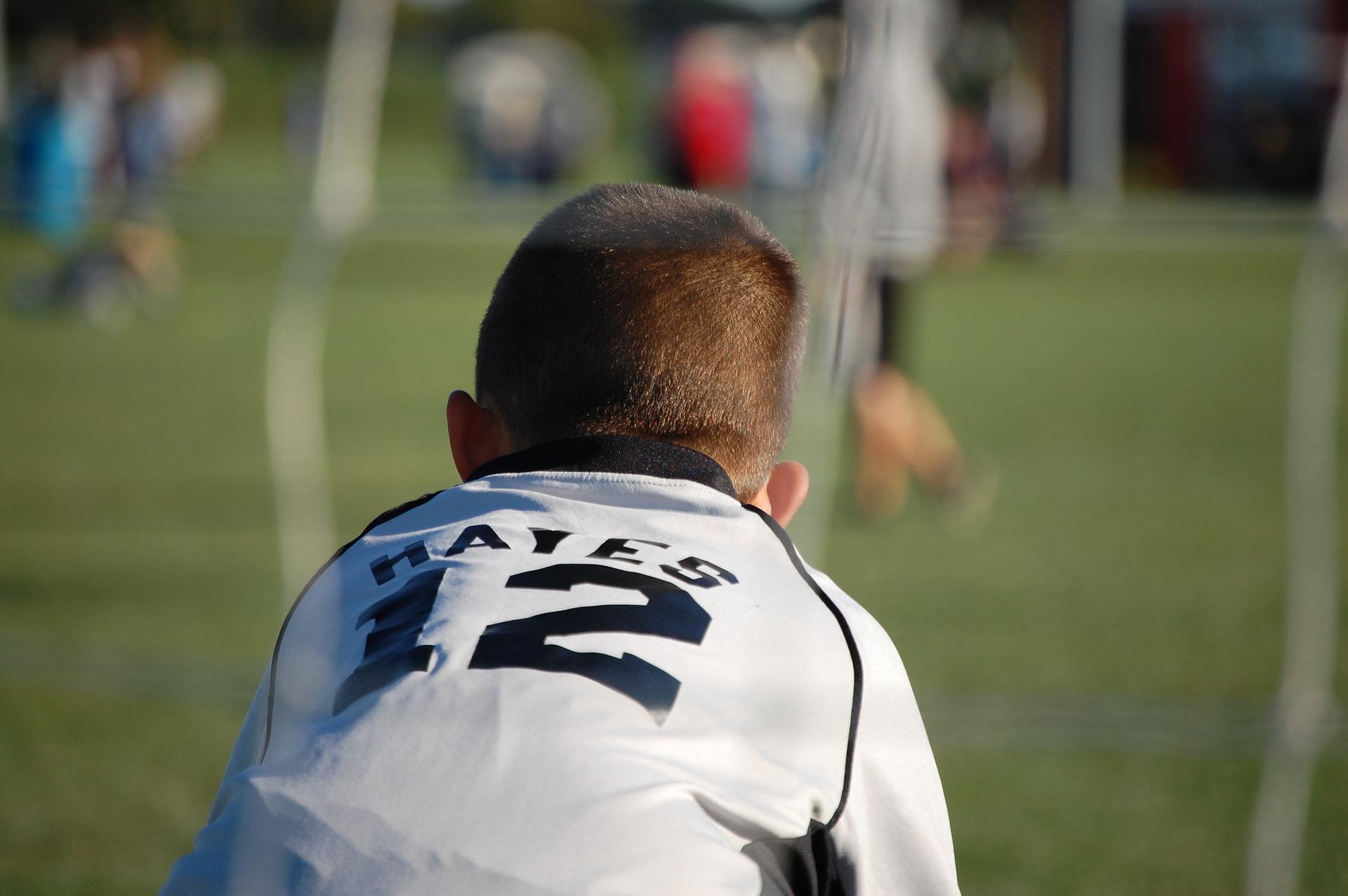 How SoccerKidz Can Help Goalkeepers of the Future

Goalkeepers really are different to all other footballers – they need a skill set which is markedly different to all the other players on the field. SoccerKidz offer goalkeeper training sessions for boys and girls in London and parts of Hertfordshire – here we look at the types of training we put our budding keepers through, and why.

This is a crucial skill for all goalkeepers. It’s been prompted in part by the rule change in 1992 which prohibited keepers from picking up the ball when it had been passed to them by a team-mate. Now they have to kick it, just like any other member of the team.

This has led to an increase in keeper’s kicking skills and their ability to pass the ball, instead of just launching a long kick, which will probably concede possession to the other team. At the top level of the game, which is now filtering down to some of the lower leagues, goal kicks are increasingly being passed to a team-mate near the penalty area rather than just kicked straight upfield.

For all the emphasis on distribution and being good with your feet, keepers need to be able to master traditional skills such as shot-stopping. This is because goalkeepers can expect to face an average of 4-5 shots on target during a match. Although this doesn’t sound like many, if you let all of them in, then your side is probably going to lose – heavily.

The shots themselves can be high, low, powerful or precise, relatively close to you or bound for the top corner. So keepers need to practise and be prepared for all types of shots, and from different angles and distances; this also includes penalties.

At SoccerKidz, we realise this is important for everyone, but especially for keepers. Having a good mental attitude means being able to cope with the criticism which may come their way in the event of a mistake that leads to conceding a goal.

It also means having good powers of concentration. Keepers need to be ready at all times, even if they aren’t involved in the play and only have a few shots to save in the game. This applies even more if your team is dominating possession.

There may also be other breaks in play as well such as injuries and substitutions of outfield players. Drinks breaks are another common feature (particularly in the post-COVID era). And, at the very top level, play also may be delayed by VAR checks.

At SoccerKidz we put our potential goalkeepers through a range of real-life game scenarios. As well as dealing with back passes, we also deal with one-on-ones where the keeper is facing an opponent clean through on goal with no defender in a position to make a tackle.

Keepers must also be good at dealing with crosses, which are usually high balls pumped into their penalty area from wide areas for a member of the opposition to head in (although they can also be low or on the ground). So our sessions include different crossing drills as well.

While they may not ‘cover every blade of grass on the pitch’, it’s still important for goalkeepers to be physically, as well as mentally, fit. At the top level, games often go into extra time (and penalties), when it’s particularly important for keepers to be on top of their game. This is why our sessions include elements on awareness, agility and co-ordination.

Goalkeeper Training in London and Hertfordshire with SoccerKidz

SoccerKidz follow the Child Protection and Best Practice regulations put in place by the Football Association. In a one-to-one goalkeeping session, we ask that a parent or guardian is available for the hour to watch over the session. To learn more about these sessions, follow this link.

Goalkeeper training is only one part of the many youth football training sessions we offer in London and Hertfordshire. We also provide school (and teacher) cover, weekend, evening and holiday courses, as well as special one-off events like birthday parties.

If you would like to know more, you can also click here and fill in the online contact form, and we will get back to you.