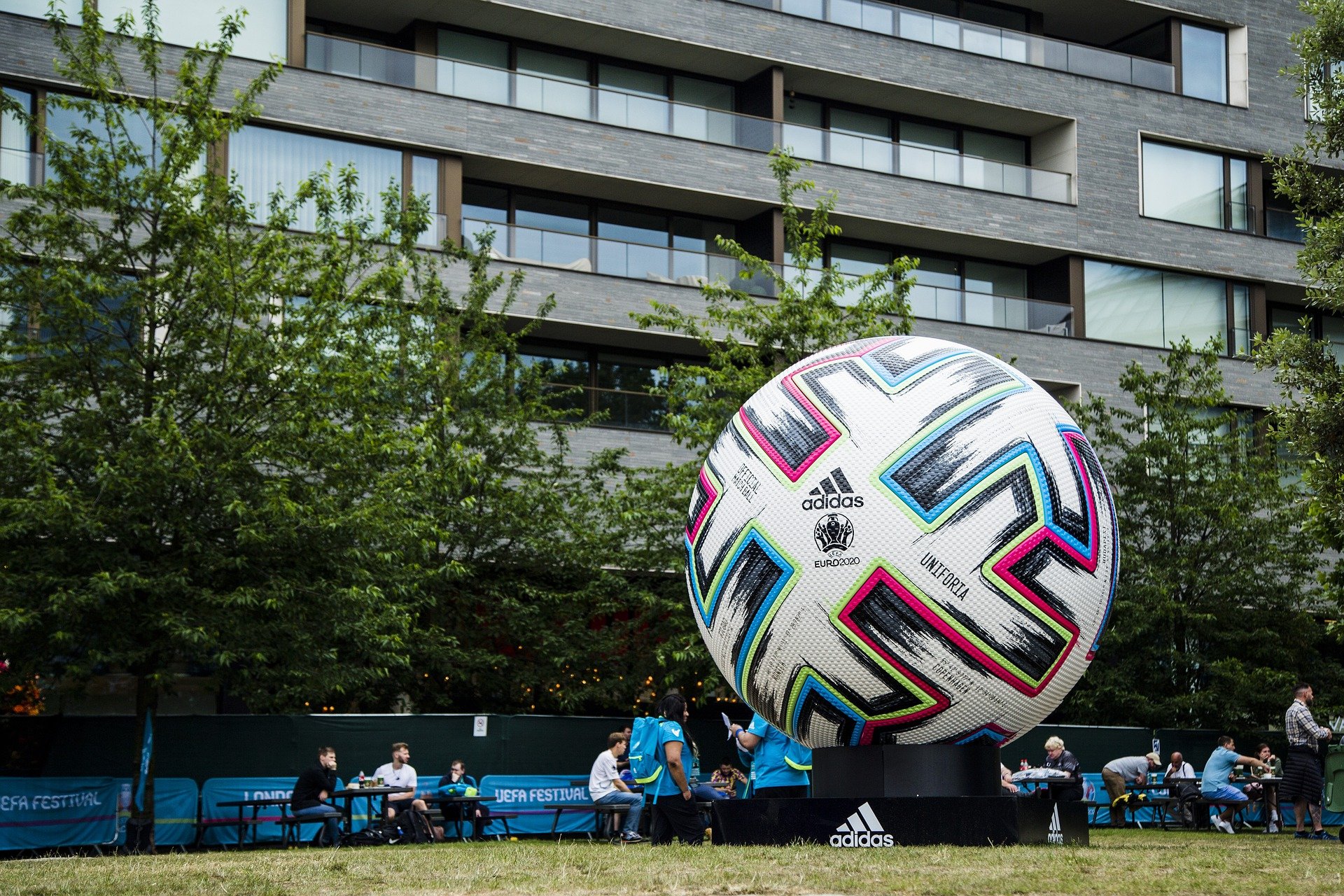 England’s excellent displays in the Euro 2020 football tournament – even though they couldn’t go ‘all the way’ and win a first major trophy for more than half a century – should provide a big boost for youth soccer in this country as the younger generation are inspired by their new heroes.

Here SoccerKidz, who provide children’s football training in many areas of London and Hertfordshire, look at the background to the tournament and how we are well placed to foster your son or daughter’s interest in the sport if they want to take it up, rather than just watch it on TV.

Facts and Figures about the Tournament

The tournament was postponed by a year because of the coronavirus pandemic, and given that the matches took place right across the continent, there have still been limits on the number of fans allowed in to watch matches.

England played virtually all their games on home turf at Wembley. They beat both Croatia and the Czech Republic in their group matches, as well as drawing 0-0 with Scotland. In the knockout stages, the Three Lions defeated old enemies Germany in the round of 16, then beat Ukraine 4-0 in the quarter finals in Rome. This was followed by a narrow 2-1 victory (after extra-time) against Denmark, back at Wembley, then by the agonising penalty shootout defeat against Italy in the final.

TV viewing figures across the UK have exceeded 20 million for most of England’s knockout victories; this was helped by the games being shown live on terrestrial TV rather than Sky or pay-per-view. The final, which was broadcast on both BBC and ITV, had a combined audience of more than 30million.

Instead of looking back to England’s World Cup heroes of 1966, the youngsters of today can now celebrate the goals of captain Harry Kane and Raheem Sterling, the midfield creativity of Mason Mount and Jack Grealish, as well as the solid defending of Harry Maguire and John Stones. Goalkeeper Jordan Pickford also made some crucial saves during the tournament.

Children’s Football Training in London and Hertfordshire with SoccerKidz

If your son or daughter has been inspired to take up football by England’s performances, the best way is to give them a chance to play the sport in a safe, enjoyable environment. SoccerKidz run children’s football training in many parts of London and Hertfordshire in the school holidays, at weekends, after school and during the evenings. We cater for boys and girls aged 3.5 to 14 years old.

If your child shows a real aptitude for the game, SoccerKidz also offer specialist 1-on-1 football training for youngsters aged 6-14 in Barnet, Enfield and the neighbouring areas.  We also have excellent contacts with the leading professional clubs in the London area, which can help create a pathway into the professional game.

Not Just About Emulating New Heroes

Whenever and wherever the courses are being held, we always make sure it is a rewarding experience for the children. The emphasis is on having fun as well as learning new soccer skills.

So, even if your child doesn’t have the ability to become the next Harry Kane or Raheem Sterling, you can be sure that, if they attend a SoccerKidz session, they will enjoy themselves as well as learning new soccer and life skills. There are lots of other benefits to taking part in our sessions, including improving their mental and physical health, and allowing them to learn the benefits of teamwork and problem-solving.

Our coaches are all trained in first aid and DBS checked, and we follow all Best Practice and Child Protection policies laid down by the Football Association. We also adhere to the latest COVID-19 protocols as recommended by the Government.

If you would like to know more about the range of courses offered by SoccerKidz then follow this link and fill in the online form. You can also contact us on 07946 260945.