Why Women’s Football is On the Up and Up 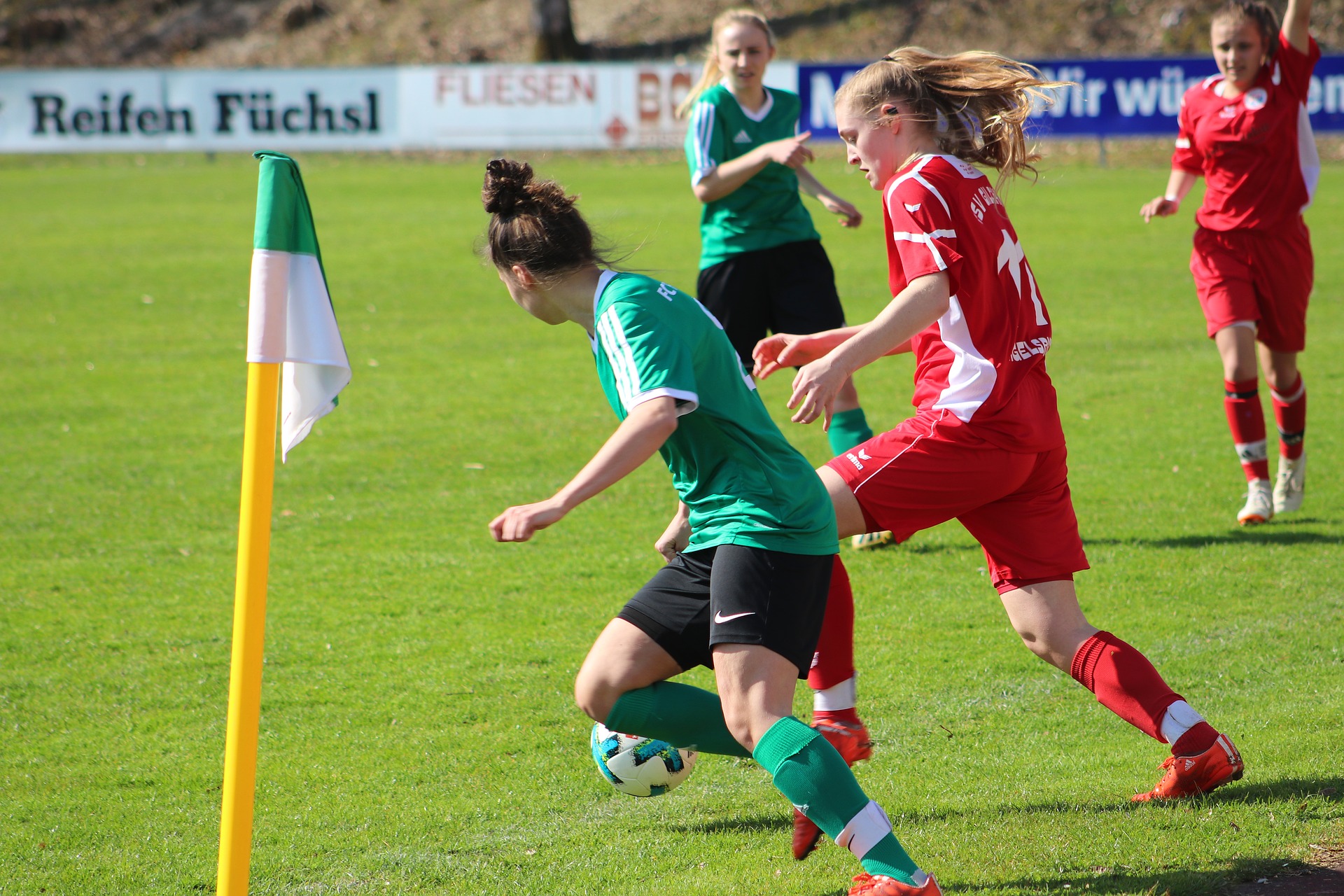 Why Women’s Football is On the Up and Up

Women’s football is another of the sport’s success stories, alongside that of the England men’s national team. Only a few years ago, it would have been unthinkable for an English women’s league game to be televised live on the BBC, which has been the case several times in the past few weeks.

SoccerKidz offers a variety of football coaching for children in and around London – and our courses are open to girls and boys of all abilities aged between 3.5 and 14 years old. Here we look at some of the key facts and figures which highlight the continued growth of the women’s game in the UK.

More and more live games are being broadcast on TV, and not just on pay-per-view and satellite stations. Terrestrial TV is a vital component of the three-year Women’s Super League (WSL) deal announced in March. As a result of this deal, 22 games will be broadcast on the BBC over the next three years, of which a minimum of 18 must be shown on BBC1 or 2 (the rest via iPlayer).

Sky Sports will show 44 games over the same period on a number of their different channels. This continued exposure on social media, on the radio and in the press, as well as TV can only inspire more girls to take up the sport.

In May last year, the number of women and girls regularly playing football reached 3.4million. This is a real success story for the FA’s Gameplan for Growth launched in 2017, which has also seen the number of affiliated girls’ and women’s teams increase by 54%.

It’s Not Just Playing the Game

There are an increasing number of women referees at the top end of the game as well. In England’s recent World Cup qualifier against Andorra, there was a team of female officials (including assistants and TV roles) led by referee Kateryna Monzul from the Ukraine.

Increasing numbers of women pundits are now being given airtime, such as Alex Scott, who was recently announced as the new presenter of the BBC’s flagship soccer show, Football Focus. Fellow former England international Karen Carney, as well as current Chelsea women’s manager Emma Hayes, have also had summarising or expert roles on the BBC and ITV. Presenters such as Gabby Logan and Kelly Cates have also fronted TV and radio shows on both the men’s and women’s games for many years.

Although the England women’s national team has so far failed to win a major trophy, they are still reaching the later stages of tournaments. In the 2019 World Cup, they reached the semi-finals, only to be knocked out by the eventual winners, the USA. And, in the recent Olympics, a combined GB team was knocked out in the quarter-finals by Australia.

As for domestic teams, Chelsea and Manchester City’s women’s teams have reached the latter stages of the Women’s Champions League, the equivalent of the men’s tournament. Both Chelsea’s teams reached their respective finals. The men won (beating Manchester City), whereas the women were beaten by Barcelona.

It Can All Start with SoccerKidz

If your daughter has been inspired by what she has seen, heard or read about, why not enrol her in a SoccerKidz course? We offer a variety of football courses for children in London and Hertfordshire.

All our sessions welcome girls as well as boys. The emphasis is very much on having fun as well as learning all the basic skills of the game. We offer breakfast clubs, lunchtime sessions and after-school activities, plus weekend courses at a variety of locations (not just in schools) as well as half term football courses in and around London.

Our coaches are all trained in first aid and DBS checked, and we follow all Best Practice and Child Protection policies laid down by the Football Association. We also adhere to the latest COVID-19 protocols as recommended by the Government.