How SoccerKidz Can Help Girls Get into Football 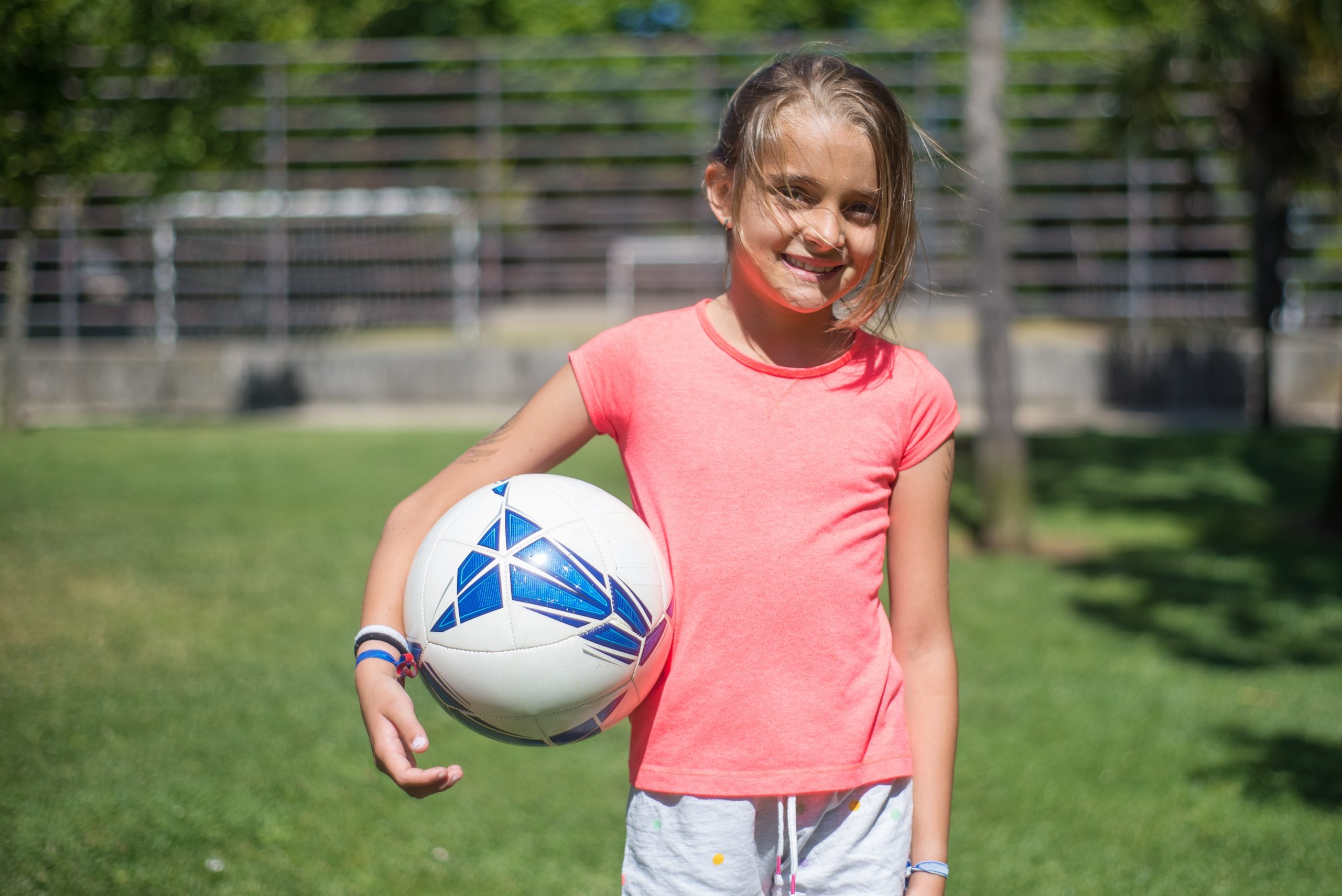 How SoccerKidz Can Help Girls Get into Football

The recent victory of the England women’s team, who won the Euro 2022 tournament in thrilling style, could help inspire a new generation of girls to take up football. The celebrations on the Wembley pitch will live long in memory, as the Lionesses clinched England’s first victory in a major tournament for over half a century.

However, it remains to be seen how many schools will be offering girls the chance to play the game this September. Current research shows that just 44% of secondary schools in England offer equal football coaching for girls and boys.

So, what should you do if your daughter wants to take up the sport but isn’t being given the opportunity at school, or would like more than is being offered? SoccerKidz, who provide weekend youth soccer coaching in London and Hertfordshire, could provide the answer.

The Chequered History of Women’s Football

In its early days in late Victorian times, women’s football was very popular. There were a number of clubs and plenty of interest in the game, with crowds in the tens of thousands for some games.

But, for half a century, the Football Association banned women from playing at Football League grounds. They thought it was ‘quite unsuitable’ for women to be playing the sport. However, in 1969 the Women’s FA was formed, with 44 member clubs, and the playing ban was lifted.

Recent developments have seen the formation of the Women’s Super League, with full-time professional players. And now, the England team are European champions, winning the tournament by winning all six of their games, scoring 22 goals and only conceding 2 in the process.

Now, there is more interest in women’s and girls football than there has ever been in the UK. But, with less than 50% of schools offering equal football training for girls, what options do you have if your daughter wants to play?

SoccerKidz offer the same opportunities for girls and boys, from the ages of three and a half to 14. Our courses are aimed at the ability and age ranges of the children involved, with the aim to give all the children taking part a full grounding in the basic skills of the game.

The emphasis is on problem-solving and what can be achieved, not just on an individual level, but as a group too. We also make sure any feedback given to the children during the sessions is positive, and any criticism is always constructive.

A Range of Sessions

Our weekend youth soccer coaching sessions in London (and various venues in Hertfordshire) are ideal if you don’t want to disrupt your children’s education, or perhaps they have other school sports that they don’t want to sacrifice at this stage. However, we do run a lot of other sessions as well, including after-school courses, and during school holidays we also offer courses ranging from one to five days.

In primary schools, as well as lunchtime and after-school clubs, we also offer breakfast clubs, PPA cover, gifted and talented programmes and multi-sports lessons for nursery school children up to and including Year 6, although some of these courses are not exclusively football.

We also run a pathway for the more gifted children – from the basic courses, to our second-tier development sessions, and Level 3 Elite sessions. We have excellent contacts in the professional game in and around London and many club scouts attend our Level 3 sessions.

What Should You Do?

If you are interested in any of the courses that SoccerKidz offer, follow this link and fill in the online form. Alternatively, you can contact us directly on 07946 260945.

We can’t guarantee we will be able to turn your daughter into the next Lucy Bronze, Millie Bright, Mary Earps or any of the Lionesses’ Class of 2022, but we will make sure they know a lot more about football, and that they will have plenty of fun along the way.