How to become a football coach 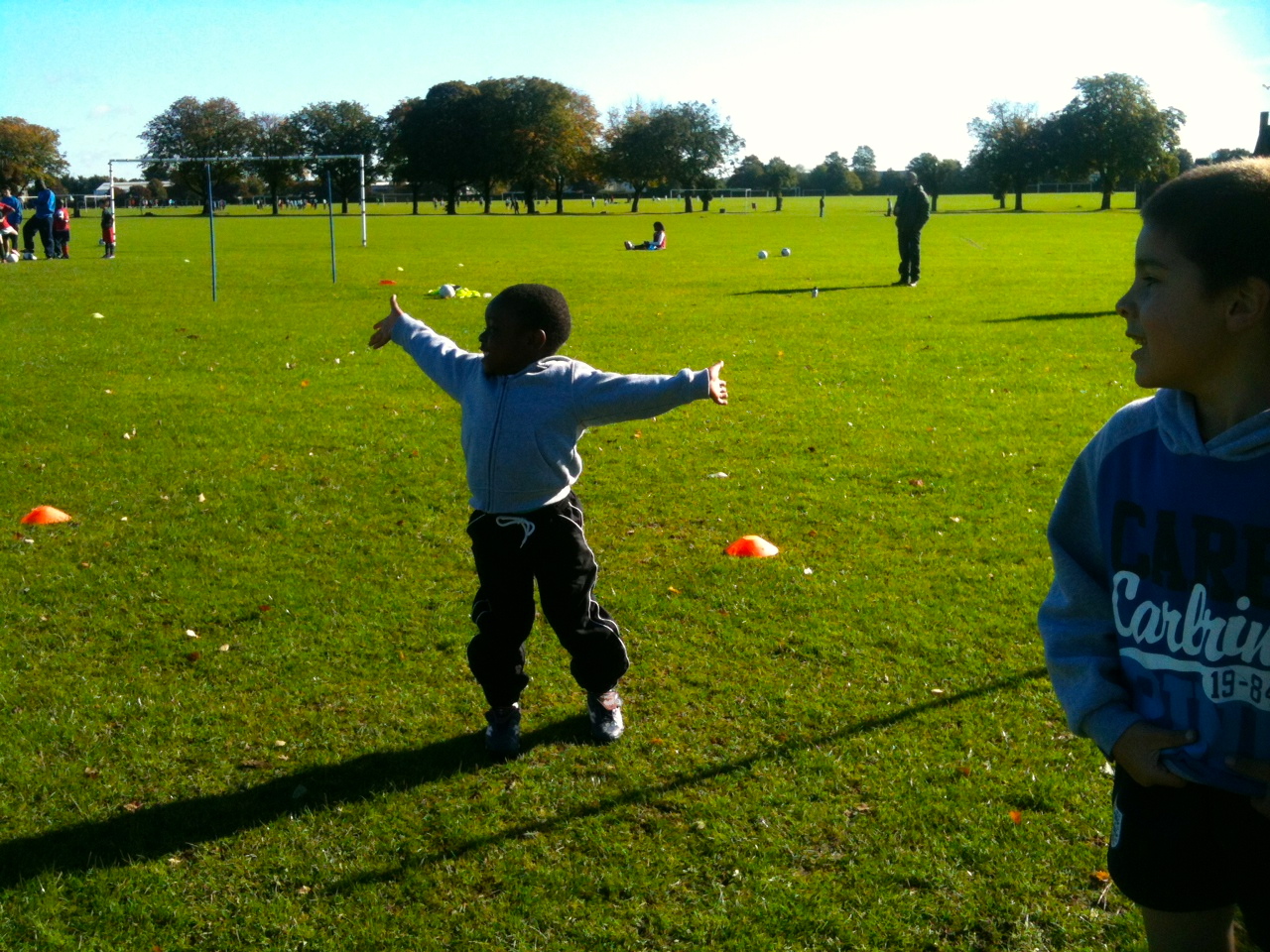 How to become a football coach

In short, FA coaching badges are the qualifications to become a qualified coach in the UK. The badges currently go from Level 1 to The FA UEFA Pro Licence. To become a coach at the elite level, just like most professions, you will need to gain the qualifications.

How does the FA coaching badges system work?

The coaching pathway is simply a progression from level to level where along the way you will learn the ins and outs of football coaching. Overall, the courses cover the different ways that players learn and develop, to pitch coaching at the right level for different players.

The FA want to ensure a continuous culture within football coaching and with this in mind, propose that all aspiring coaches should learn about the FA’s Long-Term Player Development programme and how coaches should be addressing the ‘four corners’ of a player’s development: technical, physical, social and psychological.

Level 1 is an entry level course open to anyone over 16, meaning you need no prior experience to enter.

The FA say Level 3 course is for “Coaches working with a team of U14s upwards in an 11v11 format.”

Level 4+ you can work as a manager/coach in the professional game, or Academy Manager.

How to get your football coaching badges?

The Football Association runs courses for aspiring coaches at all levels, the first two of which are offered by county FA’s in local venues.

FA Level 1 & Level 2 in Coaching Football courses are administrated by your County FA. County FA’s set their own prices, venues and start dates so depending on which County FA you choose, the process of becoming a football coach can be slightly varied. The ability to book alone is something available via all County FA’s.

The new UEFA B will be launched at your County FA from August 2017. At which point you should contact them to book onto a course.

The pathway to becoming a football coach is quite straight forward as long as you continue to progress and gain the necessary qualifications and experience.

How many FA coaching badges are there?

There are 5 levels to becoming a football coach. The core coaching courses consist of:

There were also youth coaching courses:

However, in April 2016, The FA announced they were going to revise the coaching pathway to “modernise the first steps of The FA’s coaching pathway.” The changes apply mostly to the FA Level 1 and Level 2

To provide clarity to the Coaching Pathway available for coaches, The FA has recently revised all their coach education programmes to integrate the traditional coaching pathway (Level 1,2, 3 etc.) and the relatively new youth coaching pathway (Youth Modules 1,2&3).

How much do FA football coaching badges cost?

The cost of the FA football coaching badges is subject to the County FA you decide to take the course with but the average for each is around: