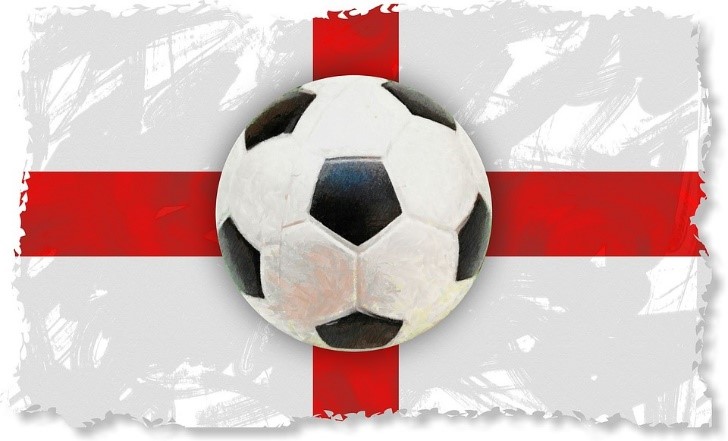 It’s not just the senior England team which has been inspiring young people today to take up football. The country’s men’s youth teams have also enjoyed some spectacular successes over the last few months, and currently hold two world titles, while the popularity of the women’s game is also on the rise in this country.

SoccerKidz, as one of the leading providers of youth football training in and around London, can potentially offer a way into the sport for the talented player who wants to make it to the top – as well as attracting those who just want to play the sport for fun.

The Under-17s – Winners in India

Wins over Chile, Mexico and Iraq in the group stages, followed by victories over Japan, USA and Brazil in the knockout games, led to a final against Spain. A sensational comeback from two goals down saw the team run out 5-2 winners and secure the trophy.

Their success comes just a matter of months after they were runners-up in the Euro 2017 U17 tournament earlier last year. They only lost to Spain on penalties in the final after conceding an equaliser in stoppage time.

Players from the team who are now making the breakthrough into the senior levels of the domestic game include Phil Foden from Manchester City, and Liverpool’s Rhian Brewster, who was the tournament’s top scorer.

The Under-20s – Winners in South Korea

The England U-20 side finished top of a group containing the host nation, Argentina and Guinea. They overcame Costa Rica, Mexico and Italy in the knockout stages, followed by a 1-0 win over Venezuela in the final, with the goal scored by Dominic Calvert-Lewin in the final.

Players who have since made their mark at top-level clubs include Calvert-Lewin and Ademola Lookman at Everton, Dominic Solanke at Liverpool and Lewis Cook at Bournemouth. Both Cook and Solanke have been selected for the senior England squad.

The Seniors Help Too

Of course, it helps the national game if the senior team is successful too, and Gareth Southgate’s side went all the way to the semi-finals in Russia this summer. Southgate himself was an England youth coach – he was in charge of the U21 side from 2013-16 before being given the top job.

Interest in the women’s game has increased too, after the Lionesses finished third in the World Cup tournament in Canada in 2015, and they also reached the last four in Euro 2017. The FA is now bidding to hold the finals of the women’s Euro 2021 tournament in this country. There has been a big rise in both the number of registered women’s sides and also girls-only Mini-Soccer teams.

At SoccerKidz we offer 1 on 1 goalkeeper training, and specialist coaching for outfield players too, to help them progress in the sport. We also have a gifted and talented program which helps players who have demonstrated they have a real flair for the game.

Our excellent contacts with several professional clubs in the London area is a great help if any of the youngsters want to pursue a career in the game.

But It’s Still About Fun

We never lose sight of the fact that football should be fun. Our coaches teach the all children the basics of the game and encourage them to learn from any mistakes they make. The content of the courses is changed regularly so that the youngsters never get bored.

SoccerKidz also run children’s football parties in the London area, where the youngsters play football and fun games. Everyone receives a certificate at the end of the event, with the birthday boy or girl getting a special present. The parties are suitable for children aged 5 and upwards and the hiring of the venue is down to you.

All the coaches who run our courses and parties are fully qualified, DRB checked and trained in first aid. If you would like to know more about the youth football training in London offered by SoccerKidz – and we offer courses at many different locations, including Barnet, Cheshunt and Haringey – then call us on 07946 260945 or follow this link.